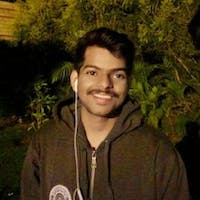 Subscribe to my newsletter and never miss my upcoming articles

Have you ever encountered, a situation, where you have two functions, f1 and f2, and on running the script, you found, f1 working as expected, but f2 is not working? So after few minutes of debugging, you finally fixed f2 and pushed the code! Wait, but did you recheck f1, whether it's working or not, after fixing f2 ??

So obviously, most of us do this mistake. And Junior Devs/ Student Developers like us, have learned from this mistake, but we still do it, but less frequently.

So today I will be discussing, with you about Testing in JavaScript and will be performing some live testing with you. Don't worry, if you are just getting started, with testing. This will definitely, help you to know about testing.

What do you need? A Browser and an editor.

There are a lot of techniques, for testing, we are going to use one of the techniques, known as Behavior Driven Development orBDD`.

In simple words, it means, 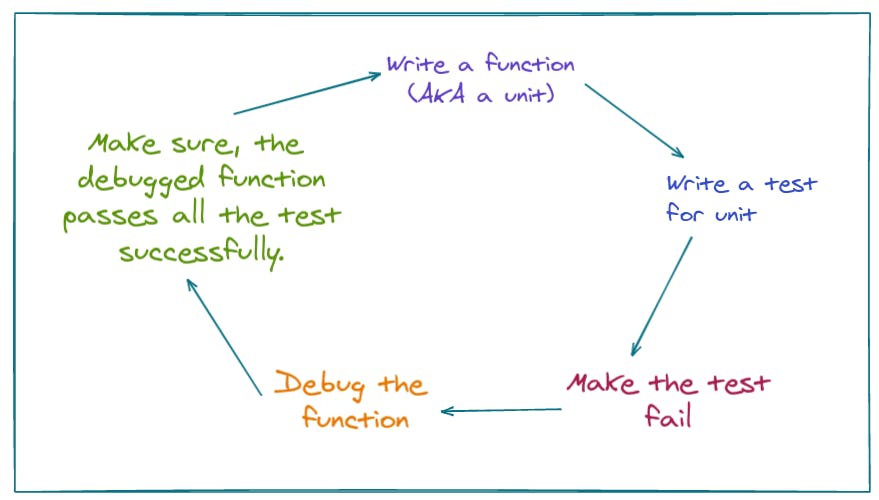 Writing test files, and performing tests, also known as automated testing in which tests are written separately, in addition to the code. They run our functions in various ways and compare results with the expected.

So we are going to follow a practical approach to learn about the basics of testing.

We have to create a function pow(x,n) which returns, the value of, x to the power of n.

In Javascript, we do have an operator ** which does the work, but we are here to learn the basics of testing, henceforth, this will be our example, which makes sure, things are beginner-friendly.

So before creating the code for function, pow we are going to imagine what the function should do and describe it. This writing of description, also known as specification or specs. It is just another fancy word, which is just a way how we want to describe our test function, like its name or what the test does.

The following code snippet shows, how a specification for our pow function looks like.

Three things to note, there are three basic components of the specification.

Now let's do something Live with this information.

We will be using the following famous JS Libraries, which provides us describe and it functions.

Mocha- the core framework: it provides common testing functions including describing and it and the main function that runs tests.

Chai – the library with many assertions. It allows us to use a lot of different assertions, for now, we need only assert.equal.

Next, now this will be file system.

If you run index.html you will be seeing something similar like this.

Initial Implementation of the Unit

So as said earlier, the function pow we will be calling a unit. So initially, we are implementing the code for pow like this.

And test.js containing, the following test.

Refresh the browser, and you can see an output similar to this.

Here if you see, the test is successful, we are just having one test case, but the pow function is completely a cheat, as it returns 8 for every value of x. So we need to improve on the specs or in other words, the test.js

As we know, we have done a cheat in our pow function. So we will be using the test.js file to show us, the failing tests.

Let's go to the test.js file, and improve our spec to the following.

Saving the test.js file, and refresh your browser, you will be certainly getting something similar to this.

Now it's time to re-implement the function pow. Head over to index.html and under script tag, write the following code.

So we have improved our implementation, lets refresh our browser. And if all the debugging done correctly, you are going to see something like this.

And yes we have successfully, tested our code. But still, there is a lot to improve in the specification. The following specification should be the more precise one to follow.

Refresh your browser, and you are certainly, going to see the following output. 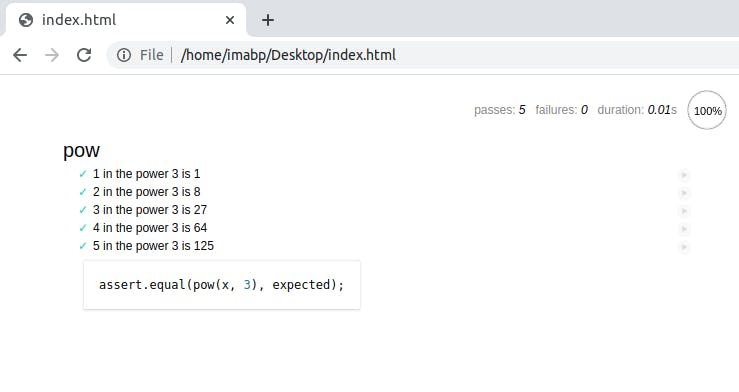 Finally, you made it. Testing is the most important phase in software engineering, it helps to write good and maintainable software. Also, when you contribute to various open-source organizations and in fact even working as a junior developer or Software Engineering Intern, you are supposed to write, test cases, for your code.

There are a lot of techniques, involved in testing. The most widely used is Test Driven Development, or TDD. You can know more by following some amazing people who do TDD, like @dmokafa